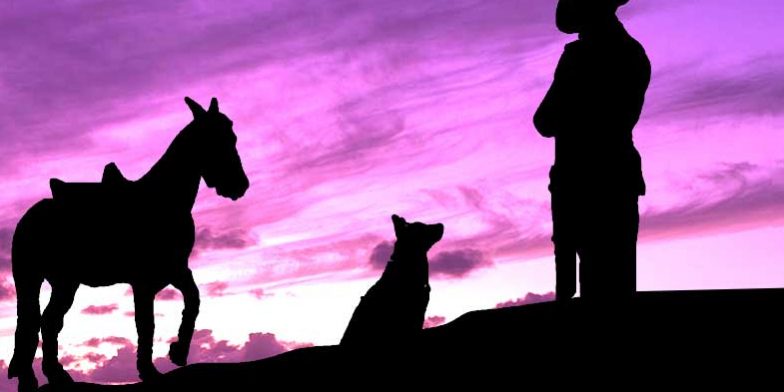 I would like to thank the Hon. Frank Pangallo for moving the motion in the Legislative Council to recognise Purple Poppy Day. Purple Poppy Day is to commemorate all the animals that have served and continue to serve in war-torn conflicts. It is an occasion that serves as a reminder to acknowledge the bravery of animals and that both humans and animals have served together in protecting our national interest.

To commemorate this occasion, the Australian War Animal Memorial Organisation introduced Purple Poppy Day to Australia in 2013. I have been told by AWAMO that 29 February 2019 marked the inaugural day for war animals in Australia. In times of conflict, we have relied on animals for transport, logistics, communications and companionship. For example, dogs are the most indispensable war animals. Dogs have been used to carry messages, ammunition and medical equipment, as well as to locate wounded soldiers. Dogs are also used for sniffing out explosives, which has actually saved many lives in Afghanistan.

In November last year, I spoke to the motion that was moved by the Hon. Frank Pangallo, which highlighted the work and service of Digger the war dog. Digger, a brown-and-white bulldog, was a remarkable war animal, who served during some of the worst battles of Gallipoli and the Western Front. In 2017, the Australian War Animal Memorial Organisation (a not-for-profit) raised awareness of the bravery shown by all war animals by establishing a memorial at the West Croydon and Kilkenny RSL to commemorate Digger’s unique and incredible story. The memorial was unveiled on 29 October 2017. On 29 June this year, it was an honour for me to represent the Premier at the AWAMO ceremony where Digger the war dog was awarded the Blue Cross medal at the West Croydon and Kilkenny RSL. I was pleased and quite proud of the Hon. Frank Pangallo for his efforts in bringing this story to life.

Horses are another indispensable war animal. Horses of Australian origin first served in the Second Boer War from 1899 to 1902. Australian-bred horses were considered to be the finest cavalry horses in the world, especially with their endurance, reliability and hardiness. More than 136,000 Australian-bred horses served with Australian troops during World War I. In November last year, I spoke to the Animals of War motion, which highlighted the service of Bill the Bastard, an Australian-bred waler. Bill was described as powerful and intellectual, with unmatched courage. Bill became a legend and a symbol of the courage and unbreakable will of the ANZAC mounted force. Even though mules and donkeys are much smaller animals, they have served in both world wars and were vital forms of the transportation of soldiers, belongings and ammunition.

Camels are well suited to a desert environment, being hardy and not requiring much water, which explains why camels were well used in the Middle East during World War I. In January 1916, the Imperial Camel Corps (ICC) was formed in order to deal with the revolt in Egypt’s Western Desert. Our feathered friends, such as pigeons, were also used by the allies during the world wars. Pigeons were extremely useful when communication was very difficult and, at times, limited.

I have no doubt that all Australians, in particular animal lovers, will take the time to reflect on the extraordinary bravery of those animals who have served in war alongside our service personnel. Again, I would like to thank the honourable member for bringing this motion to the chamber, and I am pleased to convey the government’s support.